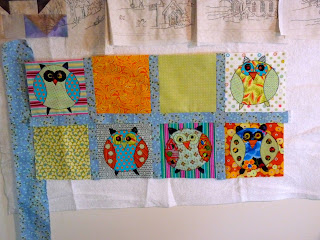 Posted by Feeling Simply Quilty at 10:45 PM No comments:

The Blah, Blah Blahs of Winter

Are only good for one thing, quilting of course.  So it's on to the next UFO, my owl quilt for the lovely little raven, Nora.  I call her a raven because she has black hair and seems very smart for her all of 2 years old.  From what I recall about ravens, other than the poem, although I guess it did "quote", they are quite intelligent and crafty about getting food and attention.

So off we go into the wild gray yonder and turn up the music and put the sewing machine pedal to the medal and get something finished!

WooHoo!
Posted by Feeling Simply Quilty at 5:11 PM No comments:

Posted by Feeling Simply Quilty at 3:10 PM No comments:

Fernando Torres is going to Chelsea.  For all of the three of us in America that like to watch soccer, and like Liverpool, this is a blow!

Liverpool Soccer Club has fallen on hard times.  The thing to do is get rid of Gerrard and Carragher, not Torres.  I guess he's unhappy, and that's that.  Will Liverpool ever recover?  It will be tough.  People in Europe live and die for their teams, even if players come and go.  I can't imagine Torres and Terry playing together, the low blows and dislike was very apparent.  But, like Liverpool, Chelsea is losing it's momentum and probably wants to salvage something before it's too late, like it was for Liverpool. 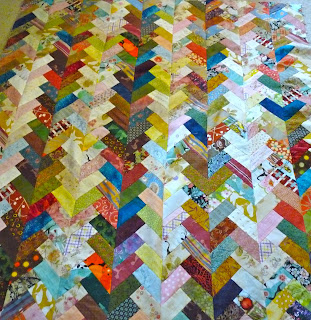 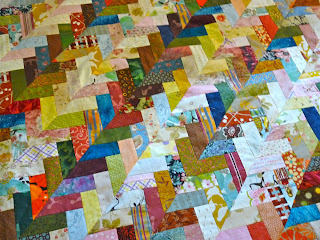 Two babies, one quilt done for the new Taya in the family.  How lucky families are that have children related to quilters.
Super easy scrap quilt, this is a nice "TV Time" quilt.  You can do it while you watch TV.  Now I have to wait for it to tell me how to quilt it.  It's true, to me at least, lay the quilt out, and pretty soon you'll know what to do to quilt it.  I think I'll put a flannel back on it and use my King's Department store's special blend of batting.  It's a little loft, but, not too much.  Next to using wool batting, it's my favorite.
Posted by Feeling Simply Quilty at 3:00 PM 1 comment: 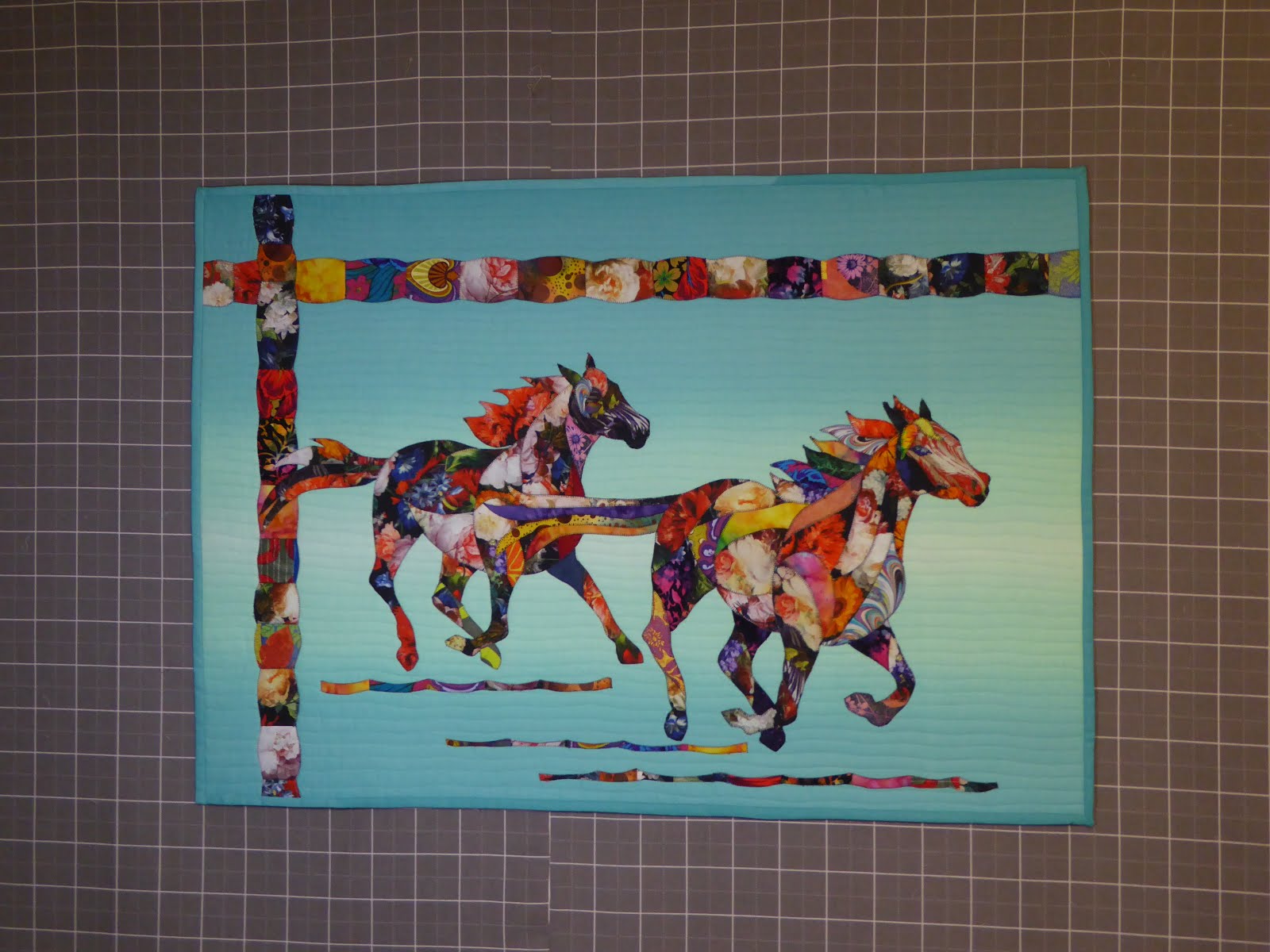 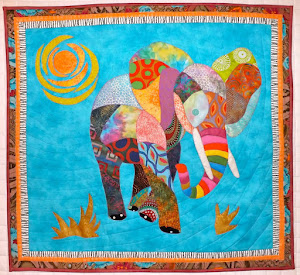 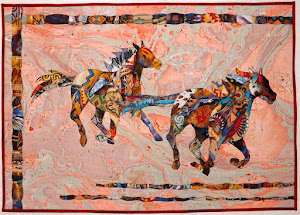 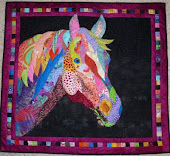 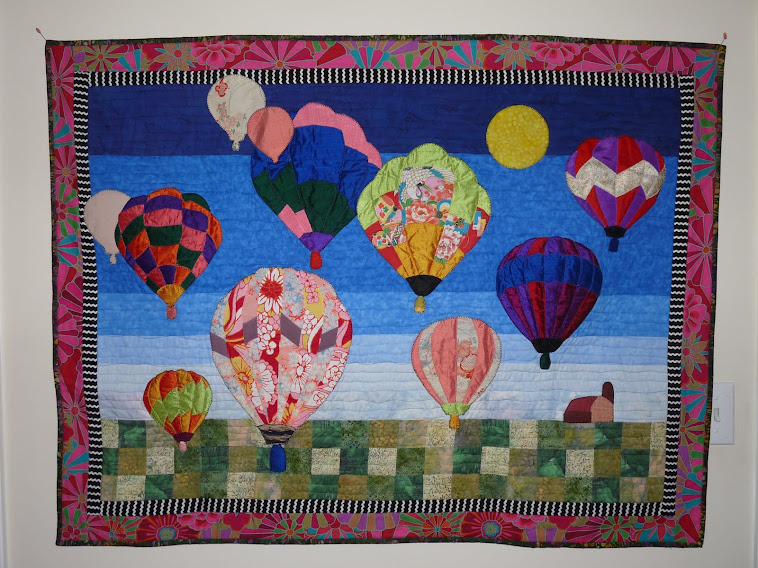 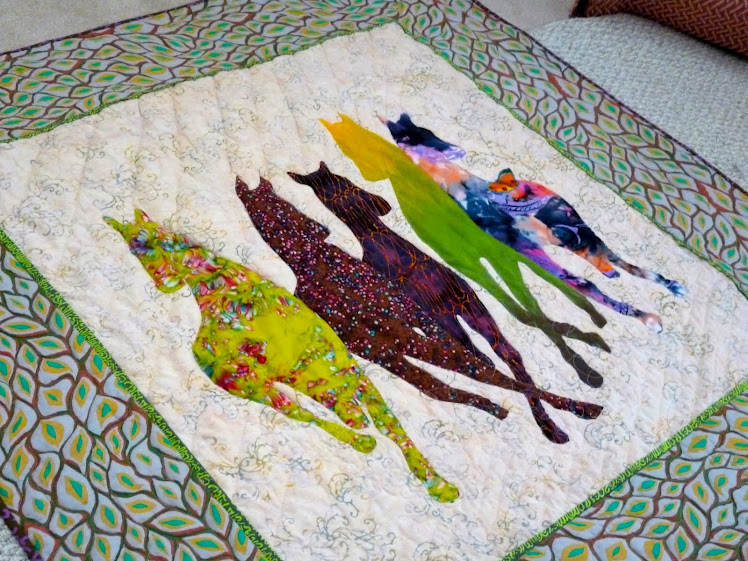 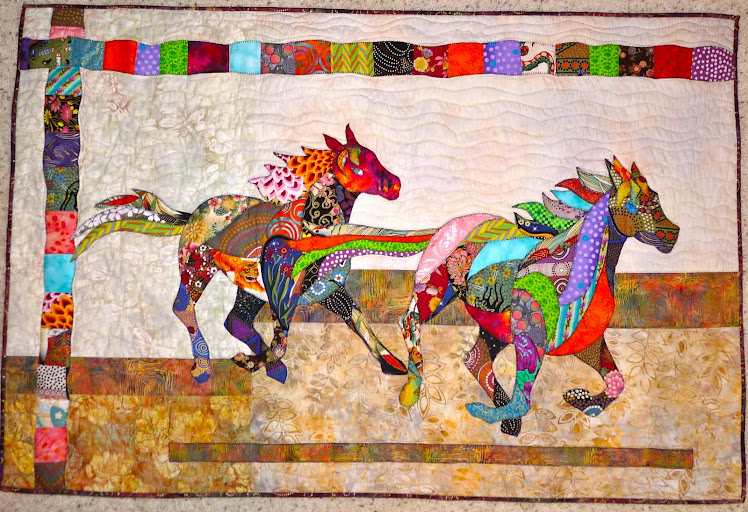 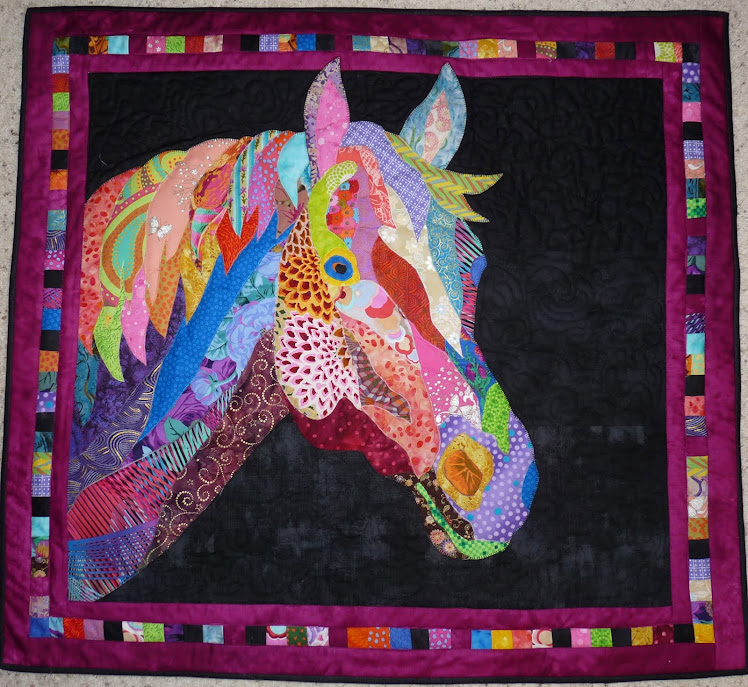 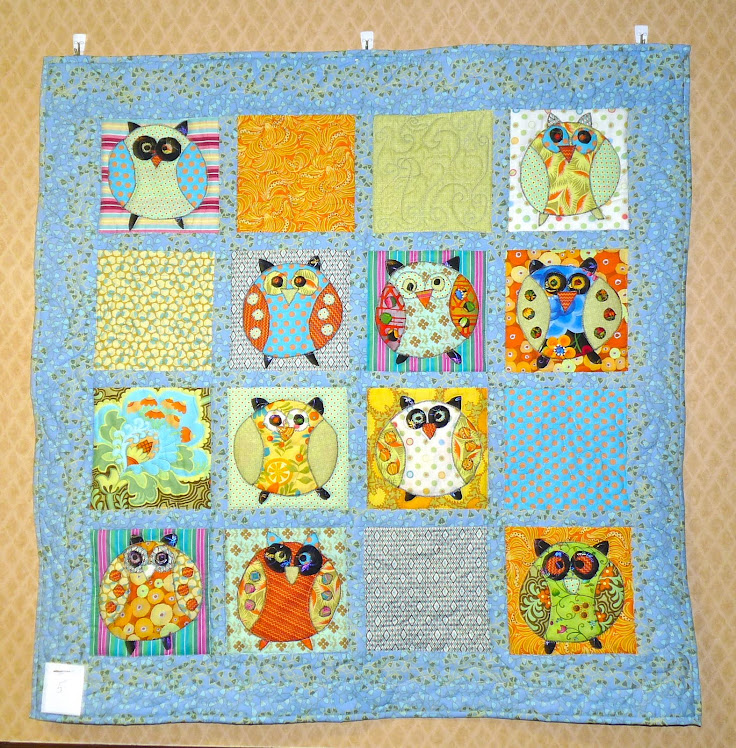 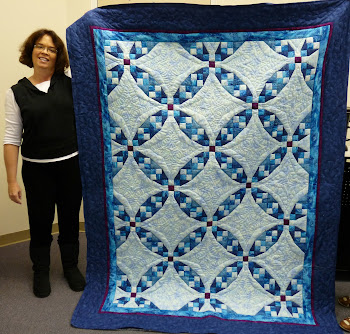 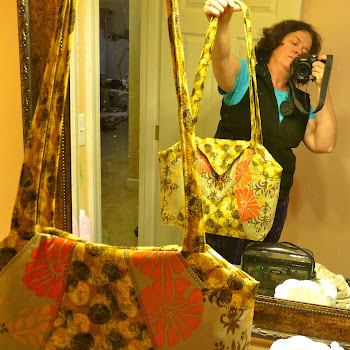 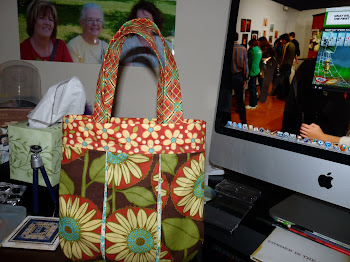 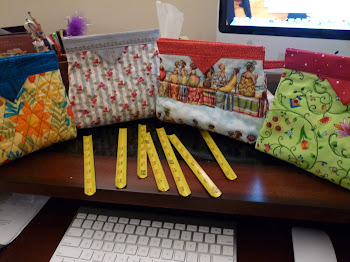 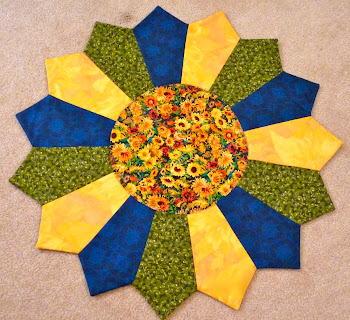 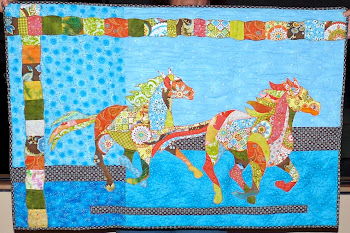 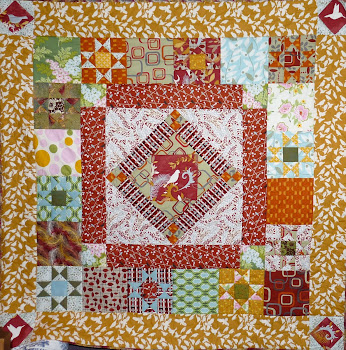 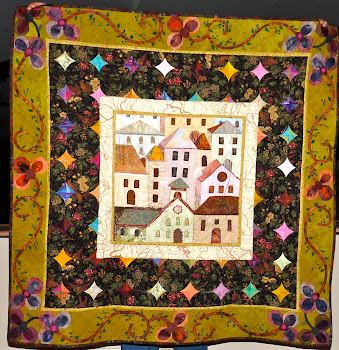 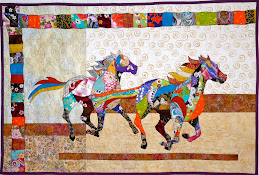 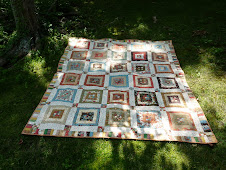 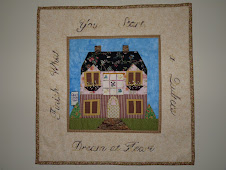 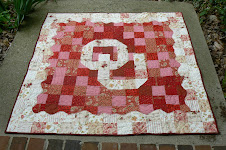 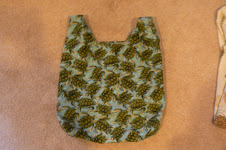 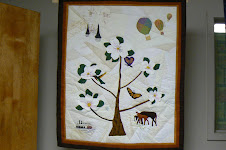